The Egyptian Alliance for Development and Human Rights (EADHR) welcomes the decision of the American Administration of notifying the Congress of its intention to classify and consider Al Houthi “Ansar Allah”/ “God’s Supporters” Group as a foreign terroristic organization and inserting three of Al Houthi leaders on the list of international terrorists who are Abd Al Malek Al Houthi, Abd Al Khaliq Badr El Din Al Houthi and Abd Allah Yehia Al Hakim. These sanctions come into force on 19th January 2021.

EADHR says that UN and their concerned bodies should take the same step to end the tragic situation created by Al Houthi militias in Yemen and their insistence on committing their crimes against civilians since the launching of the international cease-fire in Al Hadidya in 2018 when there were thousands of deaths, victims and injured of innocent civilians; the matter which requires just investigations in such crimes and brings the criminals to international justice.

It is worth mentioning that in last December EADHR has called the concerned UN bodies to necessarily review and consider inserting Al Houthi militias and their supporters on terrorism lists and pursue their funding sources to stop their crimes against humanity. 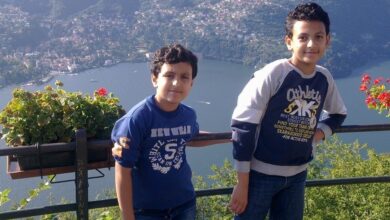 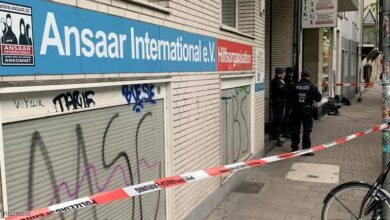 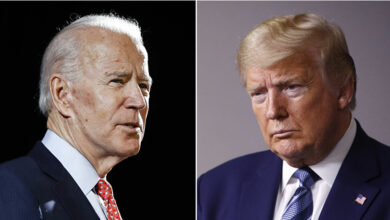 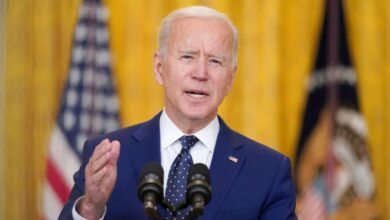