The policy paper reveals that the basic determinants of the concept of social protection revolve around that social protection is comprehensive for all not selective one and that it should aim at preventing or mitigating poverty, weakness and social exclusion. In addition, social protection should include, at its minimum, basic guarantees for health care and securing income for children, elderly people and those who are unable to work especially in cases of illness, unemployment, motherhood and disability. The paper also states the necessity of issuing law to assure the application of social protection in addition to following up and monitoring such actual application and evaluating it periodically and regularly.

Moreover, the policy paper draws attention towards the great challenges in front of establishing suitable social protection and that the greatest challenge is that in regard to social and economic rights as described as “elusive right” as while states parties are asked in the International Covenant for Civil and Political Rights to respect and guaranteeing civil and political rights, they are only asked in the International Covenant for Economic and Social Rights to achieve gradual enjoyment of economic, social and cultural rights. Also the International Covenant for Economic and Social Rights does not frankly state the issue of poverty which is the main lesion that prevents people to access their economic and social rights. It is worth mentioning that coronavirus pandemic has its effect as described by the UN Secretary General as “human crisis that rapidly turns to be human rights crisis” who also assured that there is a discrimination in providing public services related to COVID-19 and that “there is structural inequality which impedes accessing such services”.

The paper also points out that it should be acknowledged that poverty in Egypt is no longer a rural phenomenon yet it also reaches urban cities. The results of a research on income, spending and public consumption of 2015 by the Central Agency for Public Mobilization and Statistics reveal that poverty ratio has risen to reach 27.8% of Egyptian during two years and that high poverty rates concentrate in Upper Egypt where the two poorest governorates in Egypt which are Sohag and Assuit as poverty ratios in them reach 66% of the total population there. Also 15% of the urban governorates populations are poor.

The paper ends with that by studying the system of laws of social protection in Egypt (however they are a lot and old laws) we find that it is important to bridge the gap between formulation, application and dealing with practical presentation of the applied reality in addition to rapid issuance of executive regulations of NGOs and social insurance laws which were issued in last August. So the state intervention with social protection policies is necessary to keep the social balance. Support policies have come to be as a policy of facing and mitigating the severity of poverty in Egypt. There has been a development in the support value as it raised from 197 billion EGP in 2012/2013 to 231.2 billion EGP in the budget of 2015/2016.

Series of youth trainings about media, development and human rights 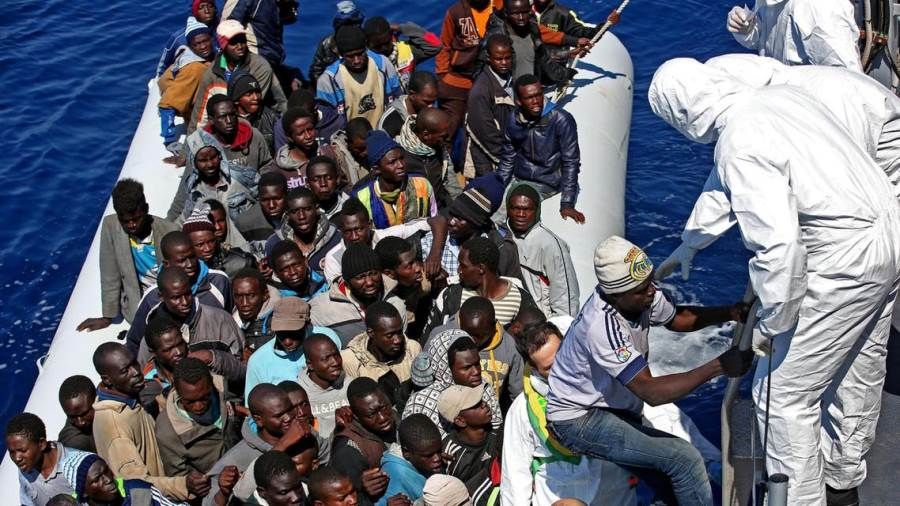