Throughout the past six years, Muslim Brotherhood Group has tried to “legalize” the issue of adopting violence after 30th June Revolution 2013which overthrew the group along with its dream that it sought to achieve all over the past 90 years; the matter which led to forming of armed thematic cells with various names. All of these cells and groups adopt theories of “Takfir” and methodology of armed violence.

The armed Muslim Brotherhood movement’s activities were manifested in igniting fires, destruction, explosion, usage of bombs and car bombs in addition to assassinating symbol figures of Egyptian society. So after its observation, the law enforcement authorities in Egypt faced these extremist entities which killed innocent citizens and targeted civilians and soldiers with the aim of establishing the project of “Succession State”. This has been done by coordination between Egyptian Army and law enforcement authorities through implementing great processes whether inside Sinai or deep inside Egypt to combat terrorism eliminate the funding sources of these extremist movements and block its plans and projects to centralize geographically inside Egypt

Muslim Brotherhood leaders have tended to make use of women organization and turned it to armed cells after 30th June Revolution 2013. By the end of 2013, some of girls in Muslim Brotherhood Group revealed their desire to establish an association called “Ultras Revolutionary Girls” including women of Muslim Brotherhood organization. These girls wore anarchist masks and fired some districts with the purpose of terrorizing civilians. This group included the most of Al Azhar University female students who implemented destructing process inside the camps and attacked great number of sovereign areas in Egypt.

for more about report : 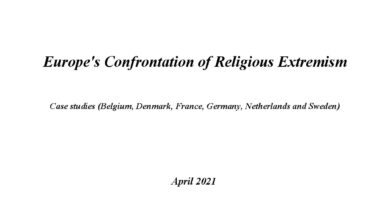 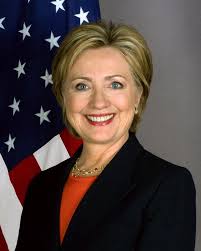 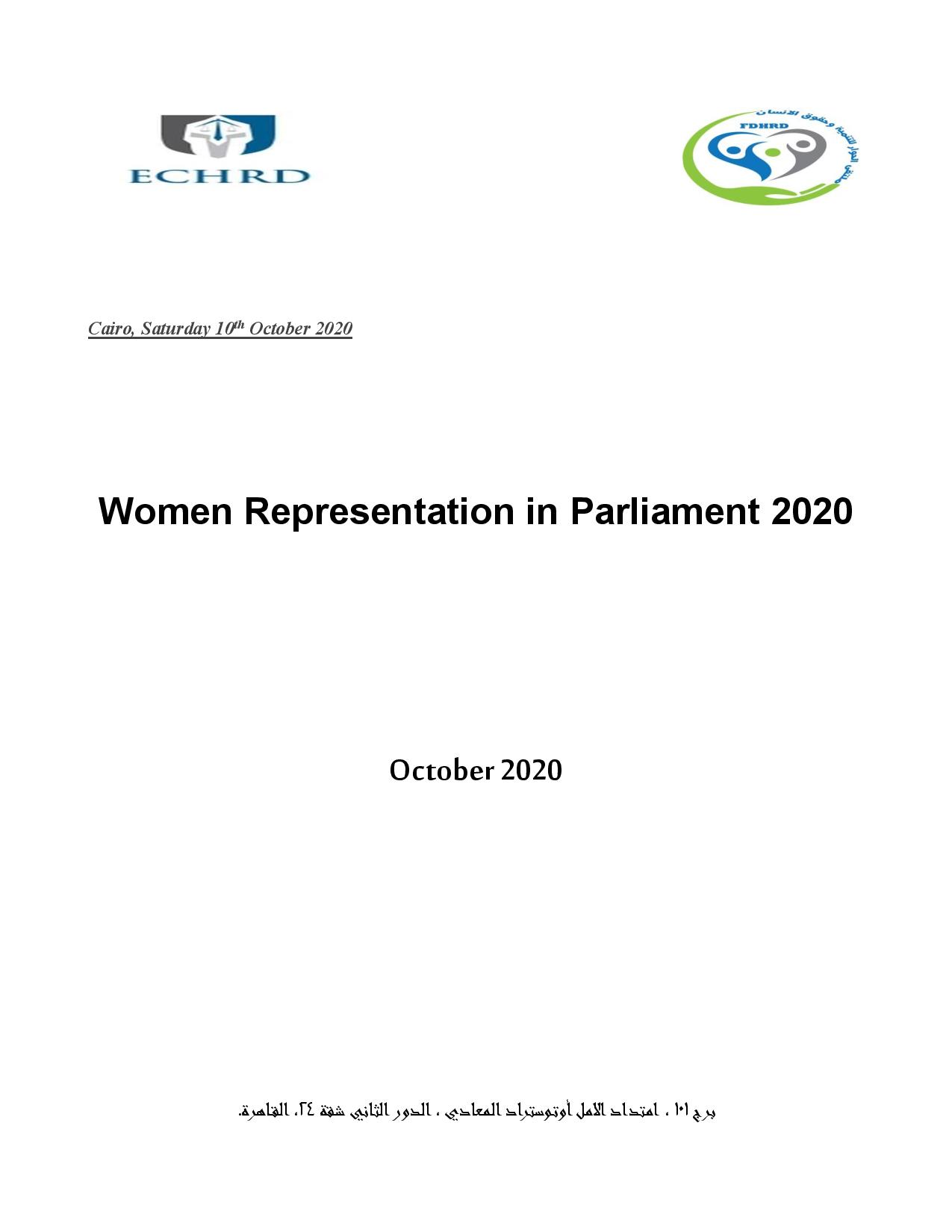