Weeks of turmoil and clashes between the Palestinians and Israelis in Jerusalem have resulted in heightened tensions across East Jerusalem, the West Bank, and Gaza, with clashes escalating to fighting.  Tensions took place during the holy month of Ramadan and proceeded even after the Muslims celebration of Eid al-Fitr. From the 23rd to the 26th of April, 41 rockets were launched from Gaza to Israel, the largest barrage of rockets fired from Palestinians against Israel since 2014.  The Israeli defense forces retaliated with air strikes against Hamas positions, resulting in a high number of casualties and deaths of innocent civilians, including women and children.

The Forum for Development and Human Rights Dialogue issues a report entitled “The Resurgence of Violence in the Question of Palestine: International Powers Support Israel”. 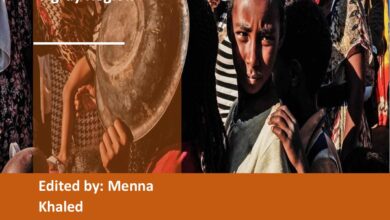 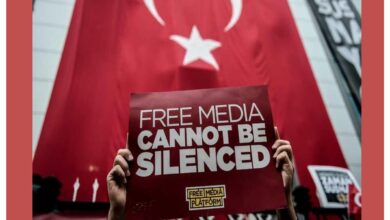 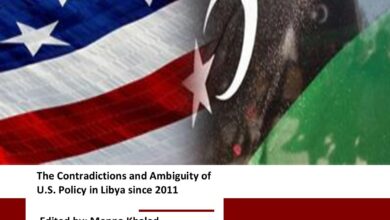 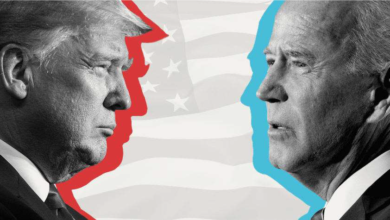