The Forum for Development and Human Rights Dialogue issued , a report entitled “A Humanitarian Crisis in Ethiopia’s Tigray Region”.

The Forum for Development and Human Rights Dialogue issues on the 13th  of June 2021, a report entitled as “A Humanitarian Crisis in Ethiopia’s Tigray Region”.

The report focuses on the ongoing armed conflict in Tigray and identifies its implications on the civilians. The interruption of the means of communication in Tigray, the escalation of violence, and the passive response by the international community have pushed the Forum for Development and Human Rights Dialogue to play a role in raising the issue to support and save the lives of the civilians.

The report is divided into several sections. The first part of the report provides a brief overview on Tigray and the issue of food security prior to the outbreak of war. The second part highlights the reasons behind the armed conflict and the crimes conducted by the belligerents. The third part of the report identifies the dire implications of the conflict and the inflicted harm and violence caused by the involved parties against Tigray civilians. The looming hunger and food insecurity, destruction of facilities, displacement of population, and lack of humanitarian access are of the most severe consequences of the conflict on the civilians. The fourth part of the report showcases the response of the international community to the armed conflict, which is marked by passiveness.

The Dismissal of the Head of the Palestinian Journalists Syndicate

The Forum for Development and Human Rights Dialogue issues a report entitled “The Resurgence of Violence in the Question of Palestine: International Powers Support Israel”. 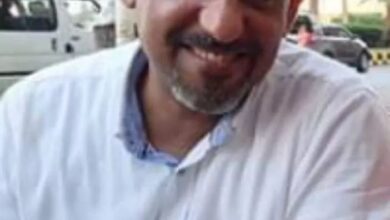